SentencePiece is an unsupervised text tokenizer and detokenizer mainly for Neural Network-based text generation systems where the vocabulary size is predetermined prior to the neural model training. SentencePiece implements subword units (e.g., byte-pair-encoding (BPE) [Sennrich et al.]) and unigram language model [Kudo.]) with the extension of direct training from raw sentences. SentencePiece allows us to make a purely end-to-end system that does not depend on language-specific pre/postprocessing.

This is not an official Google product.

For those unfamiliar with SentencePiece as a software/algorithm, one can read a gentle introduction here.

Comparisons with other implementations

Note that BPE algorithm used in WordPiece is slightly different from the original BPE.

The number of unique tokens is predetermined

Neural Machine Translation models typically operate with a fixed vocabulary. Unlike most unsupervised word segmentation algorithms, which assume an infinite vocabulary, SentencePiece trains the segmentation model such that the final vocabulary size is fixed, e.g., 8k, 16k, or 32k.

Previous sub-word implementations assume that the input sentences are pre-tokenized. This constraint was required for efficient training, but makes the preprocessing complicated as we have to run language dependent tokenizers in advance. The implementation of SentencePiece is fast enough to train the model from raw sentences. This is useful for training the tokenizer and detokenizer for Chinese and Japanese where no explicit spaces exist between words.

Whitespace is treated as a basic symbol

The first step of Natural Language processing is text tokenization. For example, a standard English tokenizer would segment the text "Hello world." into the following three tokens.

SentencePiece treats the input text just as a sequence of Unicode characters. Whitespace is also handled as a normal symbol. To handle the whitespace as a basic token explicitly, SentencePiece first escapes the whitespace with a meta symbol "▁" (U+2581) as follows.

Then, this text is segmented into small pieces, for example:

Since the whitespace is preserved in the segmented text, we can detokenize the text without any ambiguities.

This feature makes it possible to perform detokenization without relying on language-specific resources.

Note that we cannot apply the same lossless conversions when splitting the sentence with standard word segmenters, since they treat the whitespace as a special symbol. Tokenized sequences do not preserve the necessary information to restore the original sentence.

To enable subword regularization, you would like to integrate SentencePiece library (C++/Python) into the NMT system to sample one segmentation for each parameter update, which is different from the standard off-line data preparations. Here's the example of Python library. You can find that 'New York' is segmented differently on each SampleEncode (C++) or encode with enable_sampling=True (Python) calls. The details of sampling parameters are found in sentencepiece_processor.h.

The following tools and libraries are required to build SentencePiece:

On Ubuntu, the build tools can be installed with apt-get:

Then, you can build and install command line tools as follows.

You can download and install sentencepiece using the vcpkg dependency manager:

The sentencepiece port in vcpkg is kept up to date by Microsoft team members and community contributors. If the version is out of date, please create an issue or pull request on the vcpkg repository.

Use --help flag to display all parameters for training, or see here for an overview.

Use --extra_options flag to insert the BOS/EOS markers or reverse the input sequence.

Use --extra_options flag to decode the text in reverse order.

You can find that the original input sentence is restored from the vocabulary id sequence.

<output file> stores a list of vocabulary and emission log probabilities. The vocabulary id corresponds to the line number in this file.

By default, SentencePiece uses Unknown (<unk>), BOS (<s>) and EOS (</s>) tokens which have the ids of 0, 1, and 2 respectively. We can redefine this mapping in the training phase as follows.

If you want to assign another special tokens, please see Use custom symbols.

spm_encode accepts a --vocabulary and a --vocabulary_threshold option so that spm_encode will only produce symbols which also appear in the vocabulary (with at least some frequency). The background of this feature is described in subword-nmt page.

The usage is basically the same as that of subword-nmt. Assuming that L1 and L2 are the two languages (source/target languages), train the shared spm model, and get resulting vocabulary for each:

shuffle command is used just in case because spm_train loads the first 10M lines of corpus by default.

A Japanese tokenizer based on recurrent neural networks

Nagisa is a python module for Japanese word segmentation/POS-tagging. It is designed to be a simple and easy-to-use tool. This tool has the following 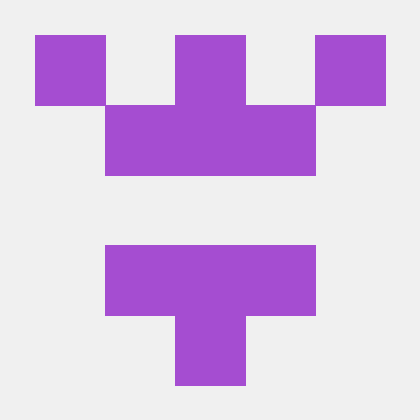 This is a Python binding to the tokenizer Ucto. Tokenisation is one of the first step in almost any Natural Language Processing task, yet it is not always as trivial a task as it appears to be. This binding makes the power of the ucto tokeniser available to Python. Ucto itself is regular-expression based, extensible, and advanced tokeniser written in C++ (http://ilk.uvt.nl/ucto).

Ucto for Python This is a Python binding to the tokeniser Ucto. Tokenisation is one of the first step in almost any Natural Language Processing task,

Train BPE with fastBPE, and load to Huggingface Tokenizer.

BPEer Train BPE with fastBPE, and load to Huggingface Tokenizer. Description The BPETrainer of Huggingface consumes a lot of memory when I am training

Text to speech is a process to convert any text into voice. Text to speech project takes words on digital devices and convert them into audio. Here I have used Google-text-to-speech library popularly known as gTTS library to convert text file to .mp3 file. Hope you like my project!

Easily train your own text-generating neural network of any size and complexity on any text dataset with a few lines of code.

textgenrnn Easily train your own text-generating neural network of any size and complexity on any text dataset with a few lines of code, or quickly tr

Easily train your own text-generating neural network of any size and complexity on any text dataset with a few lines of code.

textgenrnn Easily train your own text-generating neural network of any size and complexity on any text dataset with a few lines of code, or quickly tr

Bridging the Data Gap between Training and Inference for Unsupervised Neural Machine Translation This is the implementaion of our paper: Bridging the

A Non-Autoregressive Transformer based TTS, supporting a family of SOTA transformers with supervised and unsupervised duration modelings. This project grows with the research community, aiming to achieve the ultimate TTS.

A Non-Autoregressive Transformer based TTS, supporting a family of SOTA transformers with supervised and unsupervised duration modelings. This project grows with the research community, aiming to achieve the ultimate TTS. 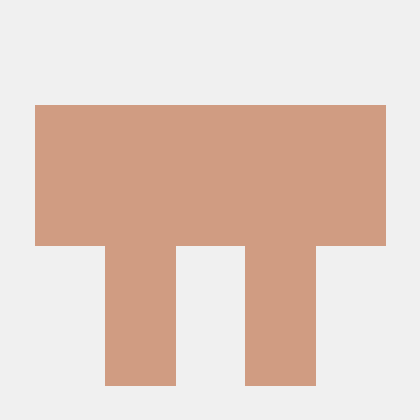