Want to stay up-to-date about (changes to) Flexx? Subscribe to the NEWS issue.

Flexx is a pure Python toolkit for creating graphical user interfaces (GUI's), that uses web technology for its rendering. Apps are written purely in Python; The PScript transpiler generates the necessary JavaScript on the fly.

You can use Flexx to create (cross platform) desktop applications, web applications, and export an app to a standalone HTML document. It also works in the Jupyter notebook.

The docs are on Readthedocs. the code is on Github. 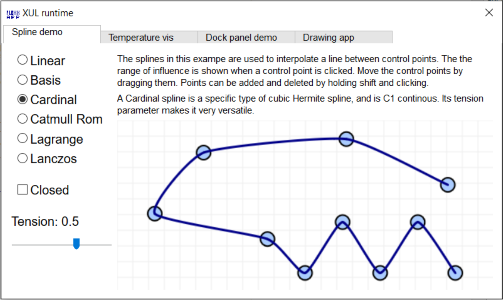 There is a demo server at http://demo.flexx.app .

The primary motivation for Flexx is the undeniable fact that the web (i.e. browser technology) has become an increasingly popular method for delivering applications to users, also for (interactive) scientific content.

The purpose of Flexx is to provide a single application framework to create desktop applications, web apps, and (hopefully someday) mobile apps. By making use of browser technology, the library itself can be relatively small and pure Python, making it widely available and easy to use.

A word of caution

Flexx requires Python 3.5+ and also works on pypy. Further, it depends on:

To install the latest release (and dependencies), use either of these commands:

Or get the bleeding edge with:

Flexx aims to support all modern browsers, including Firefox, Chrome and Edge. Internet Explorer version 10 and up should work, but some things may be flaky.

For running desktop apps, it is needed to have Firefox or NW.js installed.

Flexx makes use of the liberal 2-clause BSD license. See LICENSE for details.

Python GUIs for Humans Transforms the tkinter, Qt, WxPython, and Remi (browser-based) GUI frameworks into a simpler interface. The window definition i

A desktop application developed in Python with PyQt5 to predict demand and help monitor and schedule brewing processes for Barnaby's Brewhouse.

Python Desktop App Learn how to make a desktop GUI application using Python, JavaScript, HTML, & CSS all thanks to pywebview. pywebview is essentially

notify.py Cross platform desktop notifications for Python scripts and applications. Docs You can read the docs on this Git's Wiki, or here Supported P

Desktop application for Windows/macOS users to rotate through custom, preset, and searched-for collections of backgrounds with scheduling and additional settings

Background Revolution (In Development, Alpha Release) What? This will be an application for users to customize their windows backgrounds by uploading 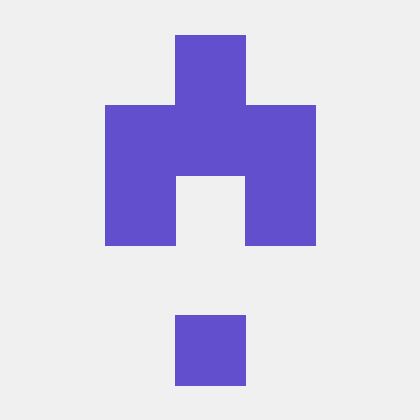 DesktopAssitant A Virtual Desktop Assistant Written in Python. It's generally a basic virtual assistant The basic purpose of this is to make work easi

DesktopAssitant A Virtual Desktop Assistant Written in Python. It's generally a basic virtual assistant The basic purpose of this is to make work easi

News-Application---Python This is a news application created using PyQt5. News is fetched through API from newsapi.org. Available top headlines from c 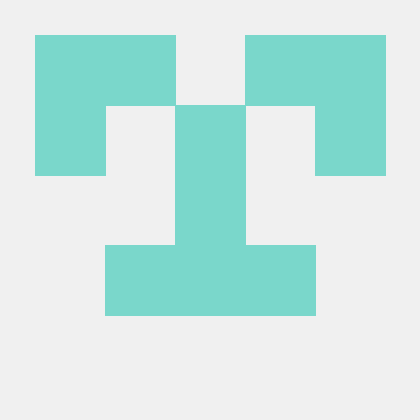 A library for building modern declarative desktop applications in WX.

re-wx is a library for building modern declarative desktop applications. It's built as a management layer on top of WXPython, which means you get all the goodness of a mature, native, cross-platform UI kit, wrapped up in a modern, React inspired API.

MATE Layouts is a small panel layout switching application for the MATE Desktop.

a small panel layout switching application for the MATE Desktop

A desktop application for JupyterLab, based on Electron.

A desktop application for JupyterLab, based on Electron.

Cross-platform BrowserViews for the desktop. 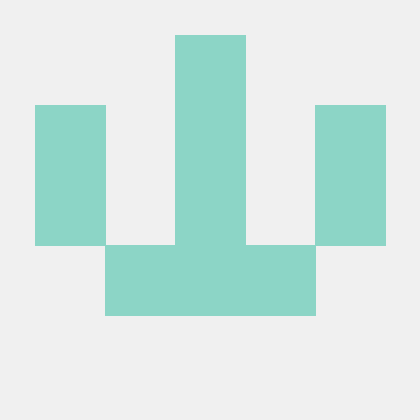 AppQuickLauncher is a tool that can quickly launch apps by clicking the app tray icon. 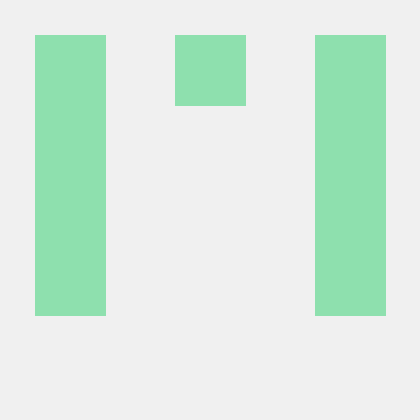 Use CSS styling in Tkinter apps

VEПUS A Windows Dock Widget Written In Pure Python What is Venus? Venus is a Dock Widget for your desktops interface. It adds a couple of really cool