Helping data scientists better understand their datasets and models in text classification. With love from ServiceNow.

Azimuth, an open-source dataset and error analysis tool for text classification, with love from ServiceNow. Overview Azimuth is an open source applica A small set of Python functions to draw pretty maps from OpenStreetMap data. Based on osmnx, matplotlib and shapely libraries.

Google Maps keeps old satellite imagery around for a while – this tool collects what's available for a user-specified region in the form of a GIF.

google-maps-at-88-mph The folks maintaining Google Maps regularly update the satellite imagery it serves its users, but outdated versions of the image

USGS API USGS is a python module for interfacing with the US Geological Survey's API. It provides submodules to interact with various endpoints, and c

Documentation and samples for ArcGIS API for Python

geopy geopy is a Python client for several popular geocoding web services. geopy makes it easy for Python developers to locate the coordinates of addr

🌐 Local Tile Server for Geospatial Rasters Need to visualize a rather large raster (gigabytes) you have locally? This is for you. A Flask application 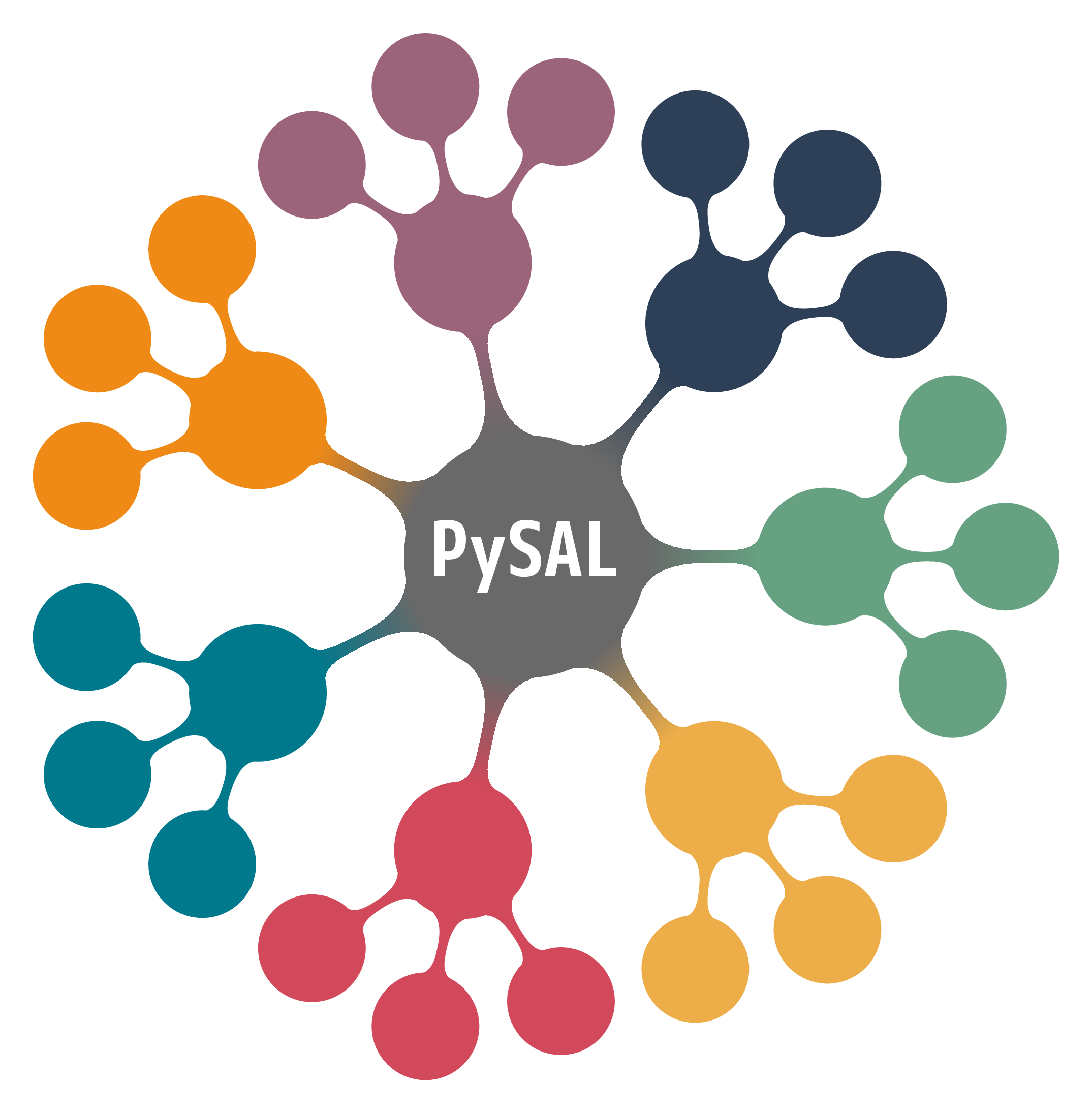 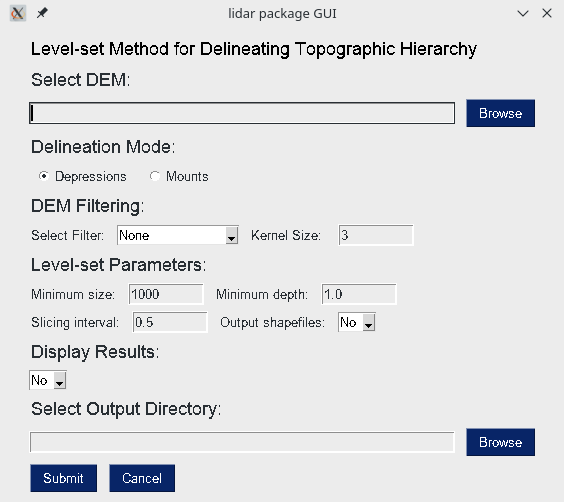 Welcome to the lidar package lidar is Python package for delineating the nested hierarchy of surface depressions in digital elevation models (DEMs). I 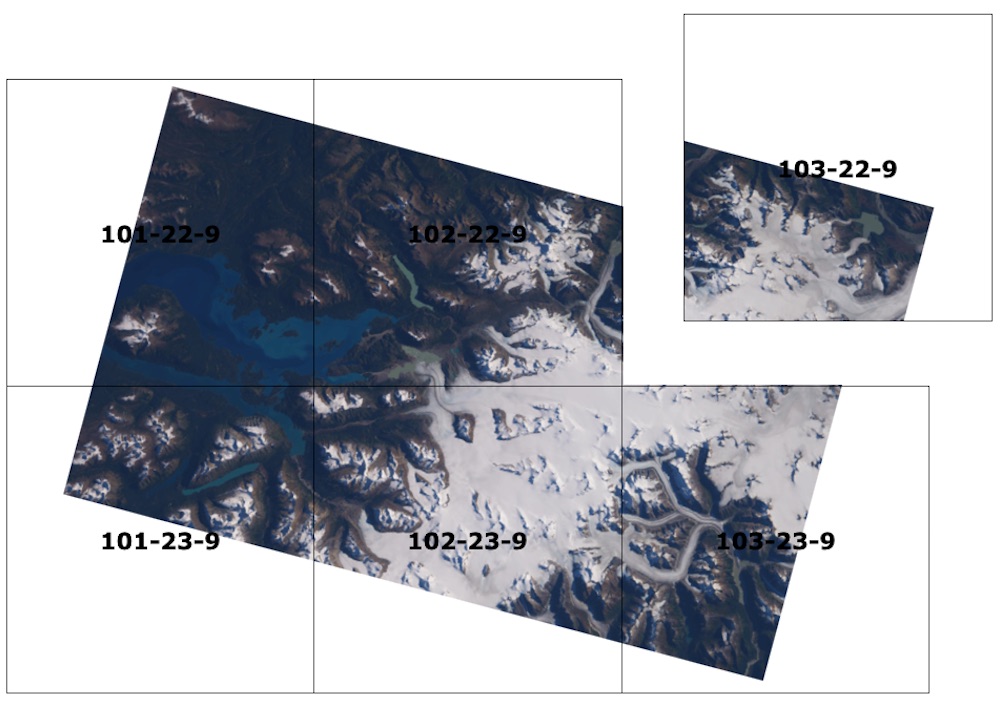 h3-js The h3-js library provides a pure-JavaScript version of the H3 Core Library, a hexagon-based geographic grid system. It can be used either in No

Blender addons to make the bridge between Blender and geographic data

Blender GIS Blender minimal version : 2.8 Mac users warning : currently the addon does not work on Mac with Blender 2.80 to 2.82. Please do not report

Implementation of Trajectory classes and functions built on top of GeoPandas

MovingPandas MovingPandas implements a Trajectory class and corresponding methods based on GeoPandas. Visit movingpandas.org for details! You can run 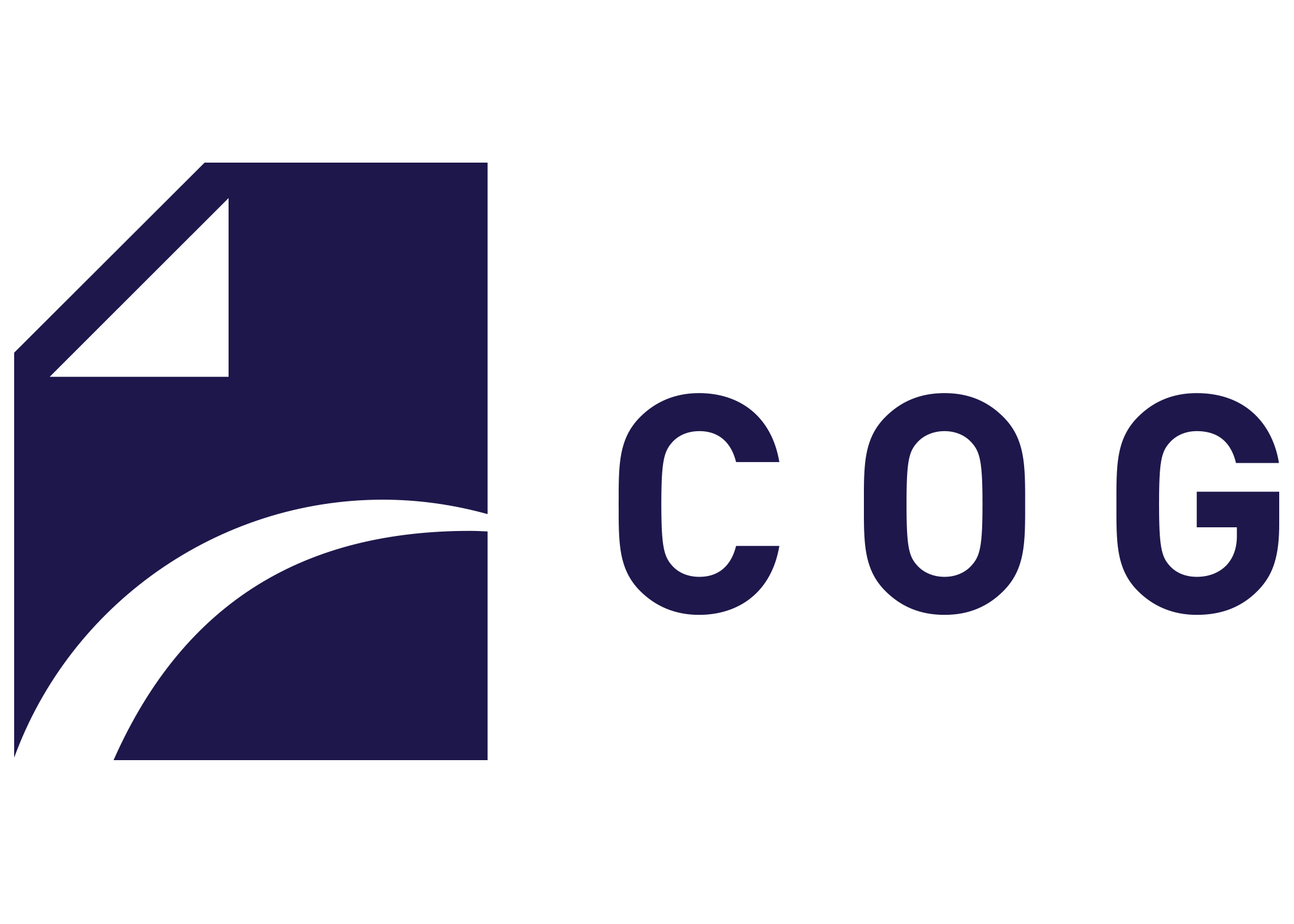 EarthPy EarthPy makes it easier to plot and manipulate spatial data in Python. Why EarthPy? Python is a generic programming language designed to suppo 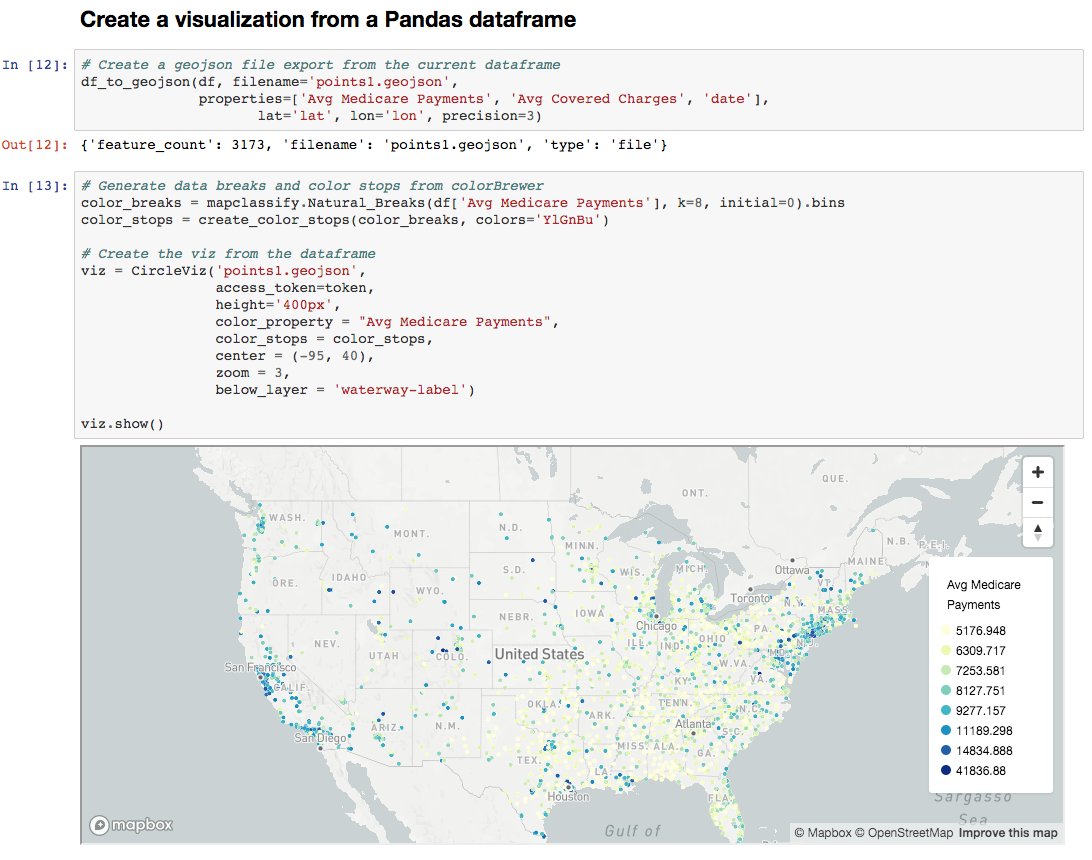 pypostal These are the official Python bindings to https://github.com/openvenues/libpostal, a fast statistical parser/normalizer for street addresses

Platform for building statistical models of cities and regions

UrbanSim UrbanSim is a platform for building statistical models of cities and regions. These models help forecast long-range patterns in real estate d 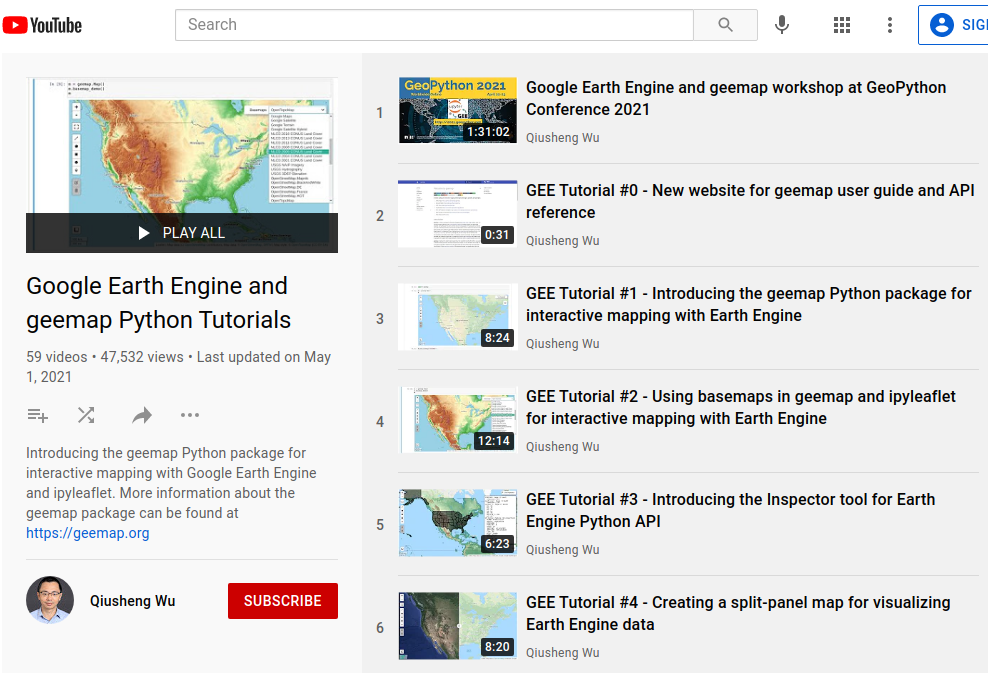 A Python package for interactive mapping with Google Earth Engine, ipyleaflet, and folium 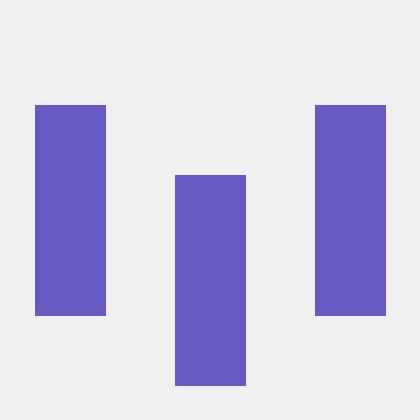 A utility to search, download and process Landsat 8 satellite imagery

Landsat-util Landsat-util is a command line utility that makes it easy to search, download, and process Landsat imagery. Docs For full documentation v

OSMnx OSMnx is a Python package that lets you download geospatial data from OpenStreetMap and model, project, visualize, and analyze real-world street 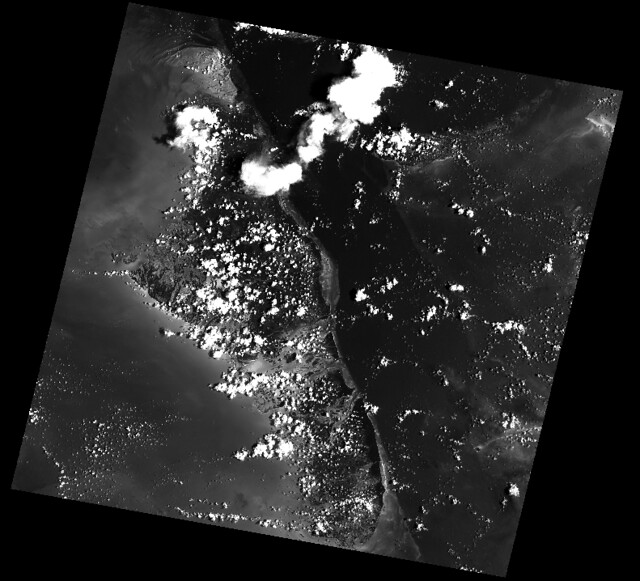 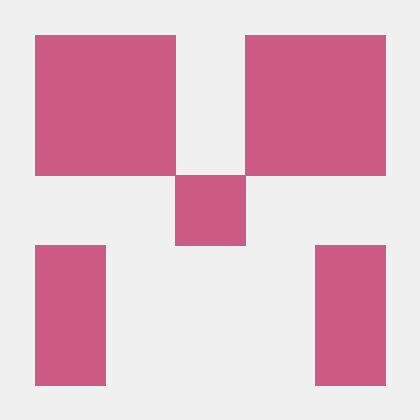 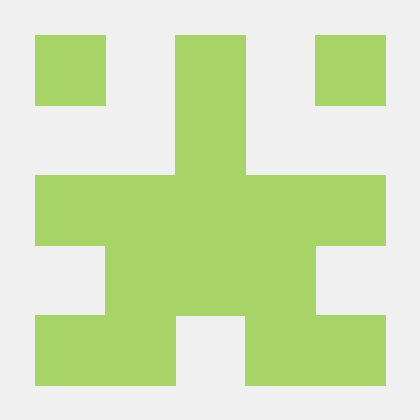 ipyleaflet A Jupyter / Leaflet bridge enabling interactive maps in the Jupyter notebook. Usage Selecting a basemap for a leaflet map: Loading a geojso 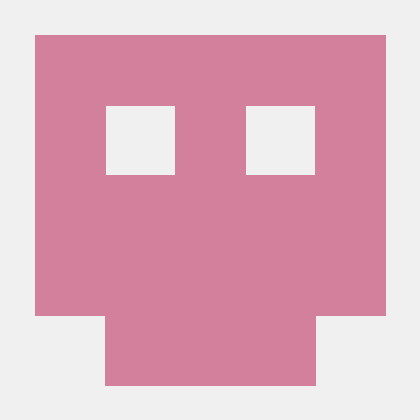 A Python interface between Earth Engine and xarray

Geographic visualizations for HoloViews. Build Status Coverage Latest dev release Latest release Docs What is it? GeoViews is a Python library that ma

🌐 Local Tile Server for Geospatial Rasters Need to visualize a rather large (gigabytes) raster you have locally? This is for you. A Flask application

GIPPY Gippy is a Python library for image processing of geospatial raster data. The core of the library is implemented as a C++ library, libgip, with 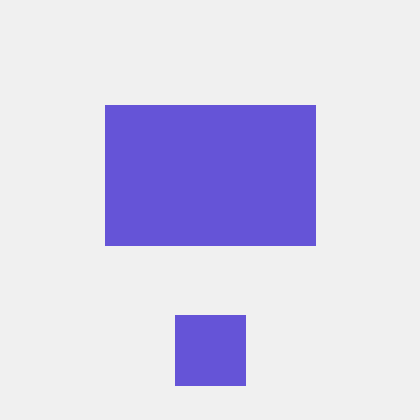 EOReader is a multi-satellite reader allowing you to open optical and SAR data.

Terracotta is a pure Python tile server that runs as a WSGI app on a dedicated webserver or as a serverless app on AWS Lambda. It is built on a modern

Python script to locate mobile number How to use this script run the command to install the required libraries pip install -r requirements.txt run the gmaps gmaps is a plugin for including interactive Google maps in the IPython Notebook. Let's plot a heatmap of taxi pickups in San Francisco: import g buzzard In a nutshell, the buzzard library provides powerful abstractions to manipulate together images and geometries that come from different kind o

GeoNode is an open source platform that facilitates the creation, sharing, and collaborative use of geospatial data.

Table of Contents What is GeoNode? Try out GeoNode Install Learn GeoNode Development Contributing Roadmap Showcase Most useful links Licensing What is

whitebox-python Important Note This repository is related to the WhiteboxTools Python Frontend only. You can report issues to this repo if you have pr