cloudpickle makes it possible to serialize Python constructs not supported by the default pickle module from the Python standard library.

cloudpickle is especially useful for cluster computing where Python code is shipped over the network to execute on remote hosts, possibly close to the data.

Among other things, cloudpickle supports pickling for lambda functions along with functions and classes defined interactively in the __main__ module (for instance in a script, a shell or a Jupyter notebook).

Cloudpickle can only be used to send objects between the exact same version of Python.

Using cloudpickle for long-term object storage is not supported and strongly discouraged.

Security notice: one should only load pickle data from trusted sources as otherwise pickle.load can lead to arbitrary code execution resulting in a critical security vulnerability.

The latest release of cloudpickle is available from pypi:

Pickling a function interactively defined in a Python shell session (in the __main__ module):

cloudpickle was initially developed by picloud.com and shipped as part of the client SDK.

A copy of cloudpickle.py was included as part of PySpark, the Python interface to Apache Spark. Davies Liu, Josh Rosen, Thom Neale and other Apache Spark developers improved it significantly, most notably to add support for PyPy and Python 3.

The aim of the cloudpickle project is to make that work available to a wider audience outside of the Spark ecosystem and to make it easier to improve it further notably with the help of a dedicated non-regression test suite.

Python library for serializing any arbitrary object graph into JSON. It can take almost any Python object and turn the object into JSON. Additionally, it can reconstitute the object back into Python.

jsonpickle jsonpickle is a library for the two-way conversion of complex Python objects and JSON. jsonpickle builds upon the existing JSON encoders, s 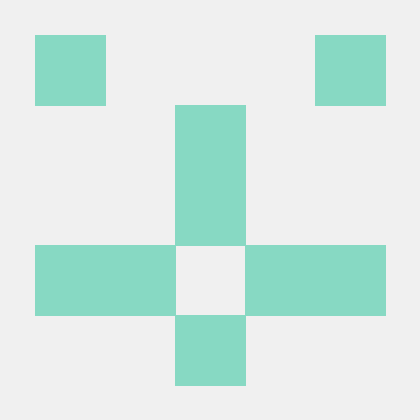 MessagePack for Python What's this MessagePack is an efficient binary serialization format. It lets you exchange data among multiple languages like JS

simplejson is a simple, fast, extensible JSON encoder/decoder for Python

simplejson simplejson is a simple, fast, complete, correct and extensible JSON <http://json.org> encoder and decoder for Python 3.3+ with legacy suppo 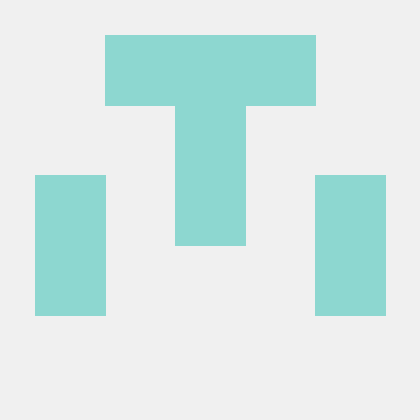 ASN.1 library for Python This is a free and open source implementation of ASN.1 types and codecs as a Python package. It has been first written to sup

serialize all of python

orjson orjson is a fast, correct JSON library for Python. It benchmarks as the fastest Python library for JSON and is more correct than the standard j

srsly: Modern high-performance serialization utilities for Python This package bundles some of the best Python serialization libraries into one standa 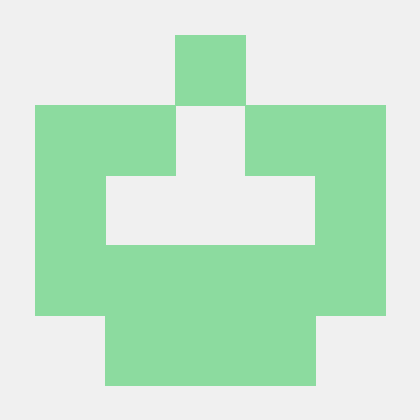 Python bindings for the simdjson project.

pysimdjson Python bindings for the simdjson project, a SIMD-accelerated JSON parser. If SIMD instructions are unavailable a fallback parser is used, m

Buildout Buildout is a project designed to solve 2 problems: Application-centric assembly and deployment Assembly runs the gamut from stitching togeth 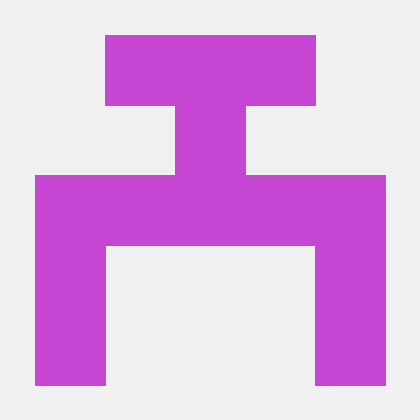 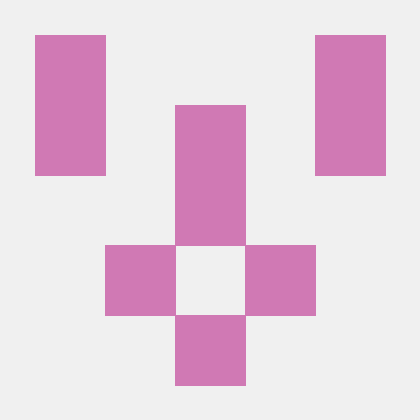 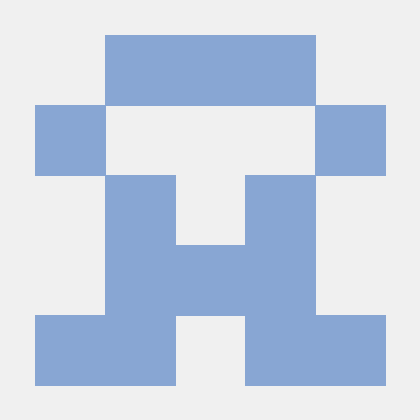 This tool search for SSRF using predefined settings in different parts of a request (path, host, headers, post and get parameters).

An extended version of the hotkeys application using action classes. In adafruit's Hotkeys code, a macro is using a series of integers, assumed to be

Extended functionality for Namebase past their web UI

Namebase Extended Extended functionality for Namebase past their web UI.

A micro-service that can be extended to help in monitoring systems. Be extensible to be incorporated in any of the systems to facilitate timely interventions.

mtomo Multiple types of NN model optimization environments. It is possible to directly access the host PC GUI and the camera to verify the operation.

Development tool to measure, monitor and analyze the memory behavior of Python objects in a running Python application.

README for pympler Before installing Pympler, try it with your Python version: python setup.py try If any errors are reported, check whether your Pyt 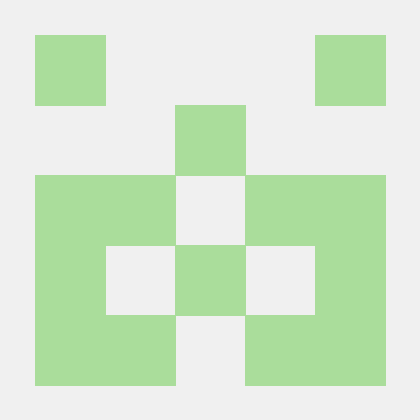 SQLModel is a library for interacting with SQL databases from Python code, with Python objects.

SQLModel is a library for interacting with SQL databases from Python code, with Python objects. It is designed to be intuitive, easy to use, highly compatible, and robust.