Welcome to the Tesla Light Show xLights guide! You can create and run your own light shows on Tesla vehicles. Running a custom show on a vehicle

A custom show can be run on a supported vehicle by loading it via a USB flash drive. Create and share your shows with others! A single show can be shared and run on any supported vehicle; they are not model-specific. The sequence data is stored in a .fseq file and the music comes from your choice of .mp3 or .wav.

Running the custom light show on a vehicle

Getting started with the Tesla xLights project directory

An example sequence is provided that can be run on the vehicle and/or opened in xLights. These instructions cover how to open it in xLights.

A Python validator script is provided to help check if your custom light show sequence meets these limitations, without needing a Tesla vehicle.

Most lights available on the vehicle can only turn on or off instantly, which corresponds to 0% or 100% brightness of an 'Effect' in xLights.

The minimum on-time for boolean light channels to produce light is 15ms, although human eyes will have a hard time seeing anything this short! Minimum on-time or off-time of 100ms generally makes the show more pleasing to look at.

In this example, the Left Front Fog turns on and off 3x:

Some channels can have a slow ramp in the intensity during turn-on or turn-off, to create graceful visual effects:

To command a light to turn on or off and follow a ramp profile, add an 'On' effect and adjust the effect's Brightness parameter in the Color window:

The following tables and images help show which channels are controlled on each car. Some vehicles have lights that do not exist, or have multiple lights driven by the same control output - see notes in Light channel mapping details for this information. In custom xLights shows, the following closures can be commanded:

To command a closure to move in a particular manner, add an 'On' effect and adjust the effect's Brightness parameter in the Color window:

Side Markers and Aux Park

Official repository of my book: "Deep Learning with PyTorch Step-by-Step: A Beginner's Guide"

This is the official repository of my book "Deep Learning with PyTorch Step-by-Step". Here you will find one Jupyter notebook for every chapter in the book.

IJON is an annotation mechanism that analysts can use to guide fuzzers such as AFL.

IJON SPACE EXPLORER IJON is an annotation mechanism that analysts can use to guide fuzzers such as AFL. Using only a small (usually one line) annotati

We will see a basic program that is basically a hint to brute force attack to crack passwords. In other words, we will make a program to Crack Any Password Using Python. Show some ❤️ by starring this repository!

Crack Any Password Using Python We will see a basic program that is basically a hint to brute force attack to crack passwords. In other words, we will

An image labelling tool for creating segmentation data sets, for Django and Flask.

Yolo-Traffic-Light-Detection This project is based on detecting the Traffic light. Pretained data is used. This application entertained both real time

face3d: Python tools for processing 3D face Introduction This project implements some basic functions related to 3D faces. You can use this to process 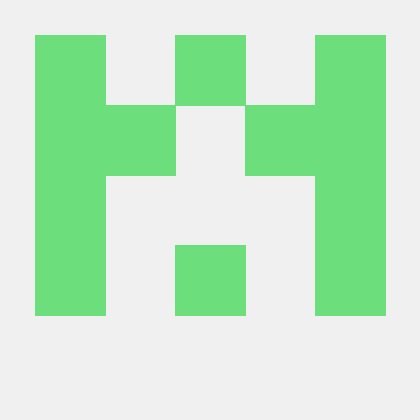 Cancer-and-Tumor-Detection-Using-Inception-model - In this repo i am gonna show you how i did cancer/tumor detection in lungs using deep neural networks, specifically here the Inception model by google.

A repo to show how to use custom dataset to train s2anet, and change backbone to resnext101

A repo to show how to use custom dataset to train s2anet, and change backbone to resnext101

From Fidelity to Perceptual Quality: A Semi-Supervised Approach for Low-Light Image Enhancement (CVPR'2020) 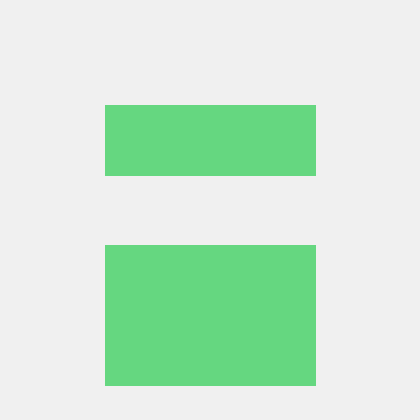 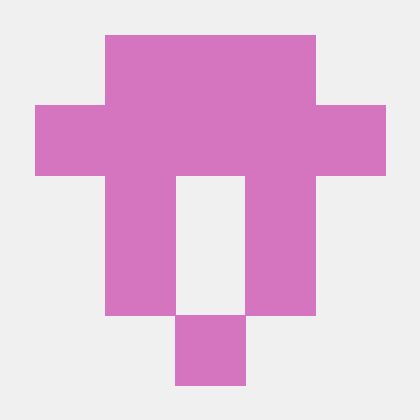 MIRNet Tensorflow implementation of the MIRNet architecture as proposed by Learning Enriched Features for Real Image Restoration and Enhancement. Lanu

A highly efficient, fast, powerful and light-weight anime downloader and streamer for your favorite anime.

CVPR '21: In the light of feature distributions: Moment matching for Neural Style Transfer