This is a PyTorch implementation of the TensorFlow code provided with OpenAI's paper "Improving Language Understanding by Generative Pre-Training" by Alec Radford, Karthik Narasimhan, Tim Salimans and Ilya Sutskever.

This implementation comprises a script to load in the PyTorch model the weights pre-trained by the authors with the TensorFlow implementation. The model classes and loading script are located in model_pytorch.py.

This implementation thus also comprises a modified Adam optimization algorithm as used in OpenAI's paper with:

To use the model it-self by importing model_pytorch.py, you just need:

To run the classifier training script in train.py you will need in addition:

You can download the weights of the OpenAI pre-trained version by cloning Alec Radford's repo and placing the model folder containing the pre-trained weights in the present repo.

Using the pre-trained model as a Transformer Language Model

The model can be used as a transformer language model with OpenAI's pre-trained weights as follow:

This model generates Transformer's hidden states. You can use the LMHead class in model_pytorch.py to add a decoder tied with the weights of the encoder and get a full language model. You can also use the ClfHead class in model_pytorch.py to add a classifier on top of the transformer and get a classifier as described in OpenAI's publication. (see an example of both in the __main__ function of train.py)

Fine-tuning the pre-trained model on a classification task

This model can also be integrated in a classifier as detailed in OpenAI's paper. An example of fine-tuning on the ROCStories Cloze task is included with the training code in train.py

The ROCStories dataset can be downloaded from the associated website.

As with the TensorFlow code, this code implements the ROCStories Cloze Test result reported in the paper which can be reproduced by running:

Finetuning the PyTorch model for 3 Epochs on ROCStories takes 10 minutes to run on a single NVidia K-80.

The authors implementations uses 8 GPU and can thus accomodate a batch of 64 samples while the present implementation is single GPU and is in consequence limited to 20 instances on a K80 for memory reasons. In our test, increasing the batch size from 8 to 20 samples increased the test accuracy by 2.5 points. A better accuracy may be obtained by using a multi-GPU setting (not tried yet).

The previous SOTA on the ROCStories dataset is 77.6% ("Hidden Coherence Model" of Chaturvedi et al. published in "Story Comprehension for Predicting What Happens Next" EMNLP 2017, which is a very nice paper too!)

The AI community building the future.

t5-japanese Codes to pre-train T5 (Text-to-Text Transfer Transformer) models pre-trained on Japanese web texts. The following is a list of models that 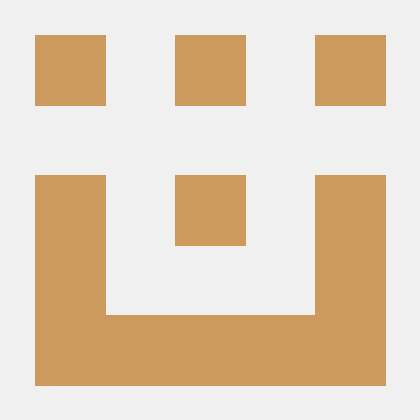 CPT: A Pre-Trained Unbalanced Transformer for Both Chinese Language Understanding and Generation

CPT This repository contains code and checkpoints for CPT. CPT: A Pre-Trained Unbalanced Transformer for Both Chinese Language Understanding and Gener

A collection of pre-trained StyleGAN2 models trained on different datasets at different resolution.

A general-purpose, flexible, and easy-to-use simulator alongside an OpenAI Gym trading environment for MetaTrader 5 trading platform (Approved by OpenAI Gym) 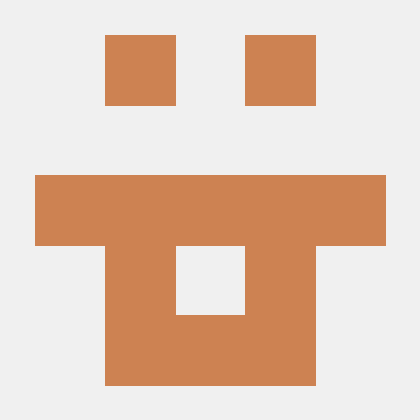 DziriBERT: a Pre-trained Language Model for the Algerian Dialect

DziriBERT DziriBERT is the first Transformer-based Language Model that has been pre-trained specifically for the Algerian Dialect. It handles Algerian 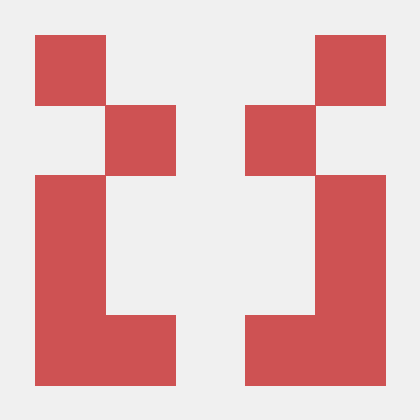 DALL-E in Pytorch Implementation / replication of DALL-E, OpenAI's Text to Image Transformer, in Pytorch. It will also contain CLIP for ranking the ge

Implementation of Hourglass Transformer, in Pytorch, from Google and OpenAI

This repo contains the official code and pre-trained models for the Dynamic Vision Transformer (DVT).

Dynamic-Vision-Transformer (Pytorch) This repo contains the official code and pre-trained models for the Dynamic Vision Transformer (DVT). Not All Ima

Annotate datasets with a semi-trained or fully trained YOLOv5 model 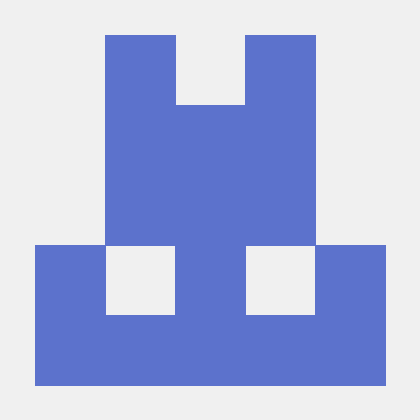 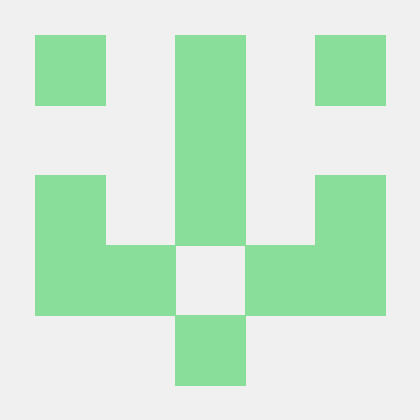